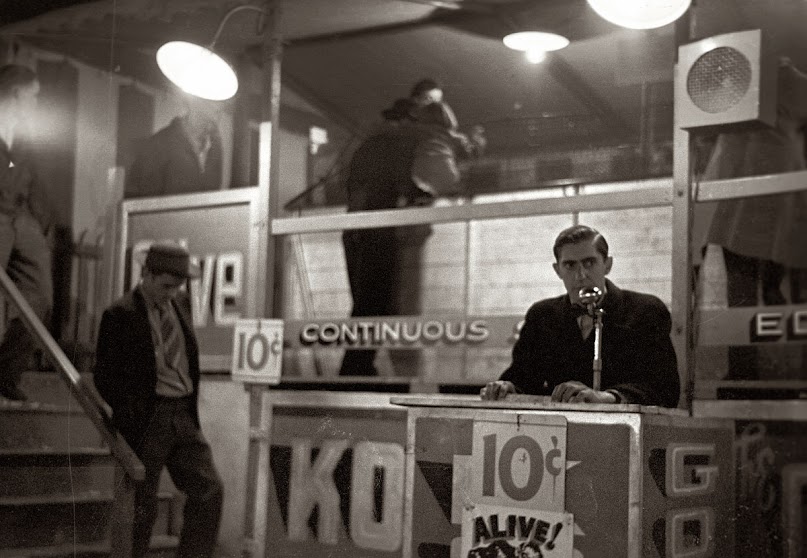 The speech fascinated him. His ear caught the rhythm of it and he noted their idioms and worked some of them into his patter. He had found the reason behind the peculiar, drawling language of the old carny hands - it was a composite of all the sprawling regions of the country. A language which sounded Southern to Southerners, Western to Westerners. It was the talk of the soil and it's drawl covered the agility of the brains that poured it out. It was a soothing, illiterate, earthy language. 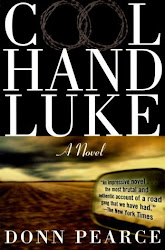 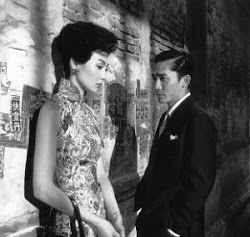 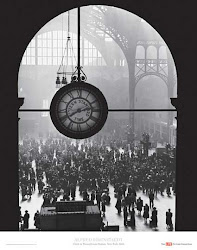